… while reviewing and editing photographs, these two from yesterday: 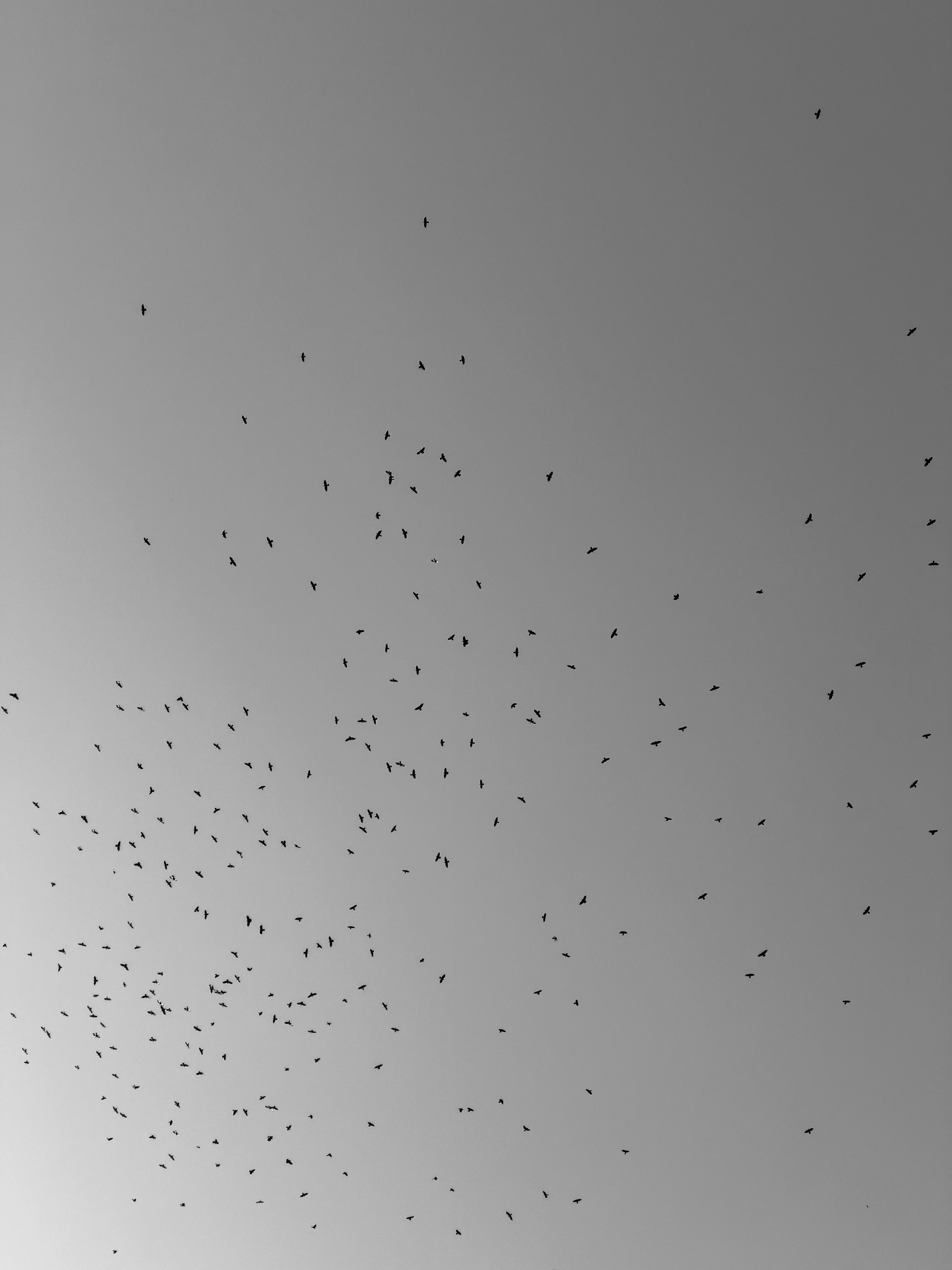 … i was eight years old when this cornerstone was laid… i was curious about what happened during that year… it turns out, quite a lot:

… there is more in this Atlantic Magazine Article…