In the world of wordsmithing:

In the world of film:

In the World of my daily walks:

Leaf chatter as a breeze moves through the trees. Crickets. Cicadas.

In the world of art:

Lucy Johnson (b.1986) is a UK artist who works in sound and visual art. Her work explores themes of the sublime, the mundane and the absurd in the human experience. She has self published two photo zines with imprint Pearl Press and her sound work has featured in The Wire, NTS Radio, Tusk Festival, Fact Magazine and Index Festival (Yorkshire Sculpture International). Alongside soundtracking her own visual art, she collaborates with artists of different disciplines in creating audio visual projects, some of which appear on ‘Soundtracks Vol.1’, released by Opal Tapes in 2020. 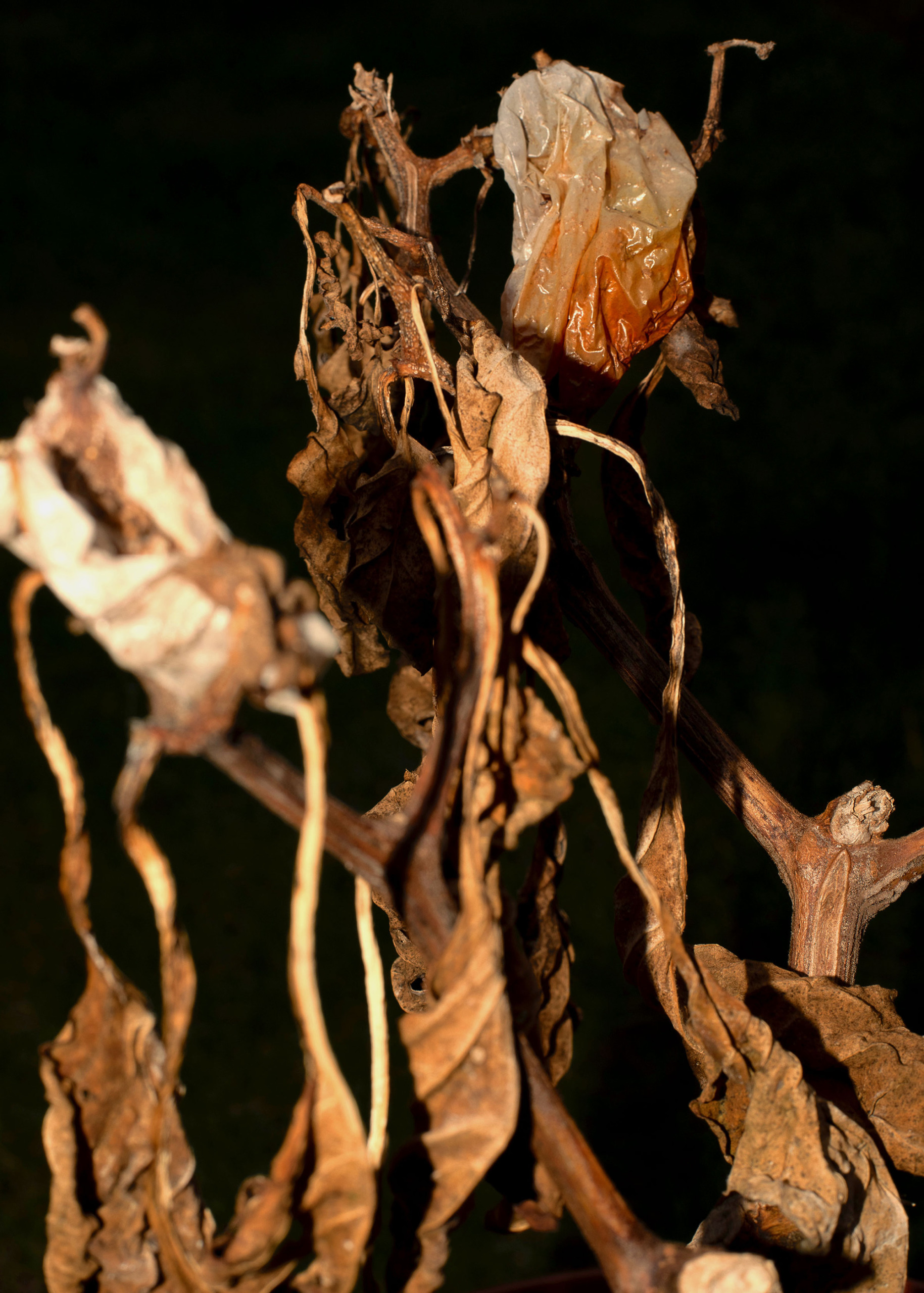 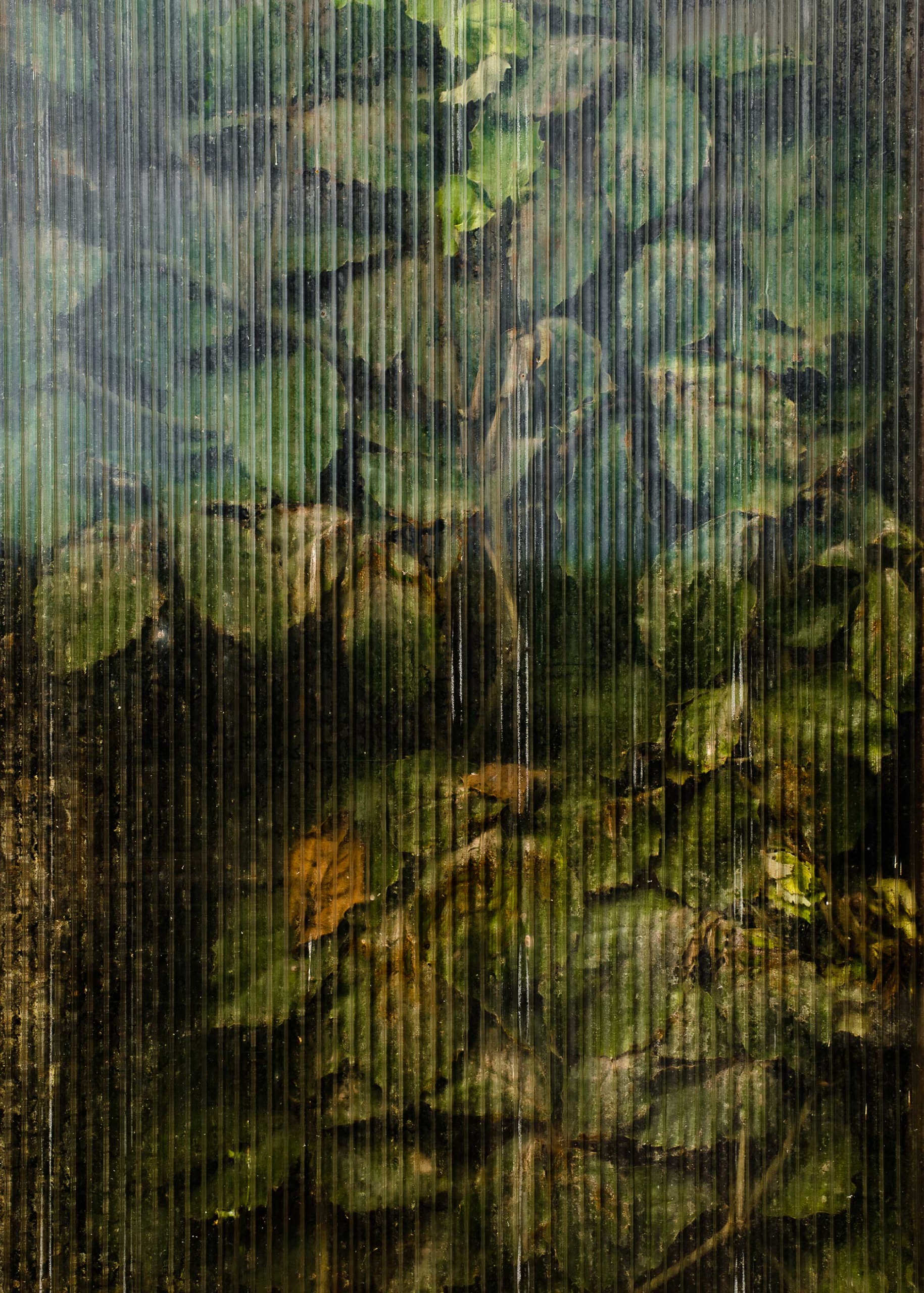 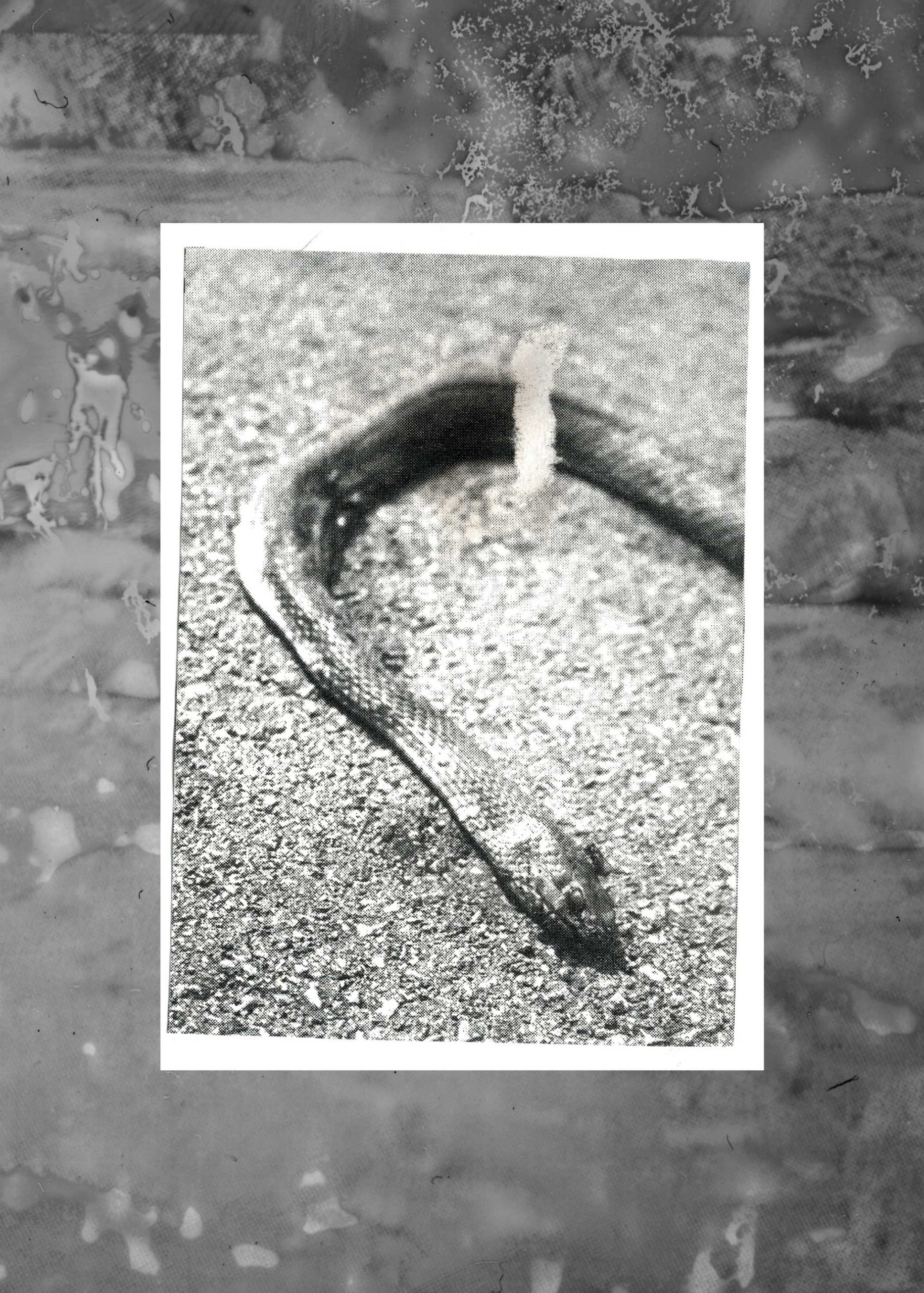 In the world of human rights:

I think this is a good place to stop.