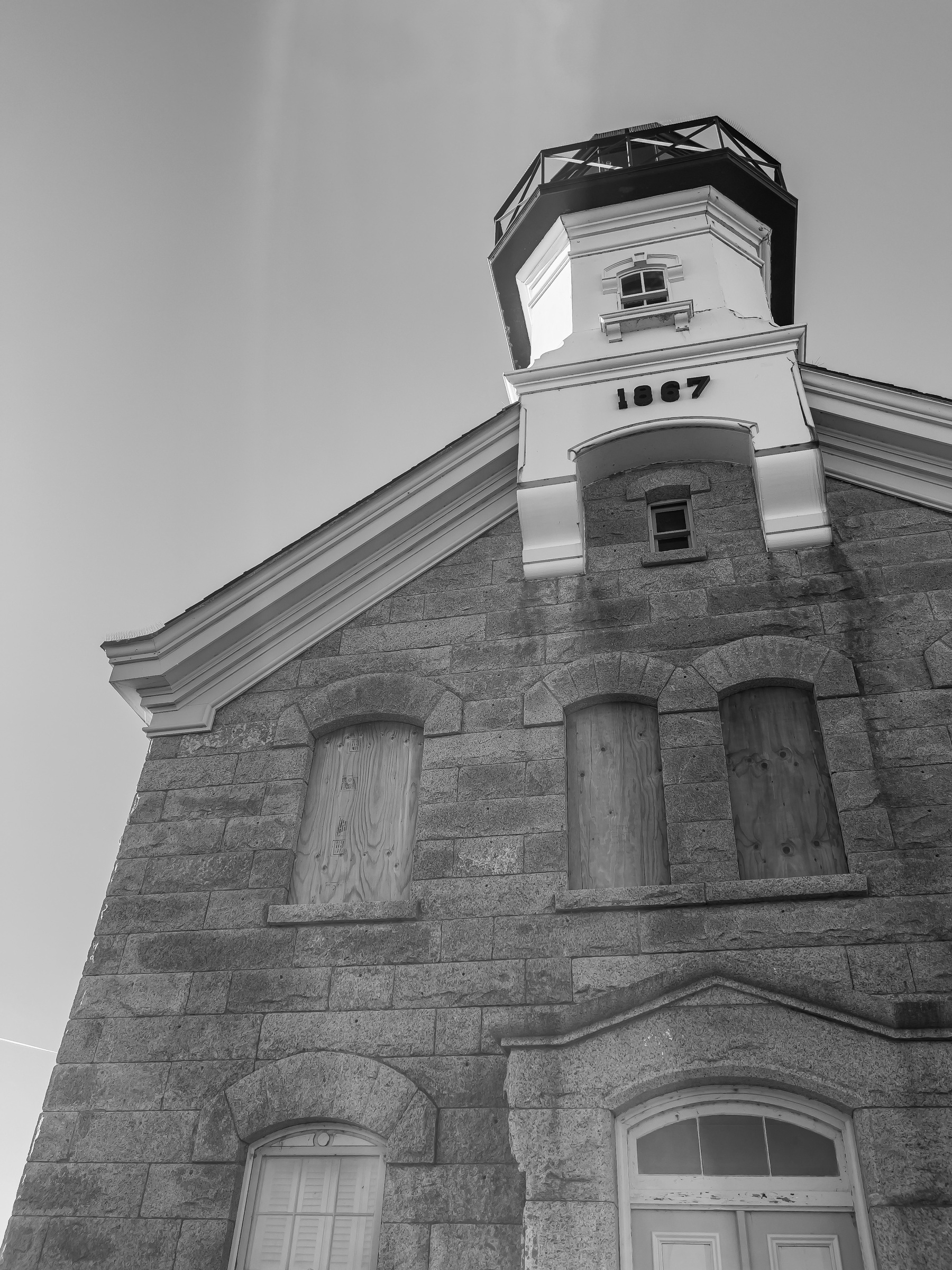 … i have been taking note of dates in the landscape, mostly on buildings, but sometimes carved into concrete or other hard surfaces…

… when i encounter one, i like to look up the year in Wikipedia… it provides a list of the events of that year… here i stand in 2021 in front of a building finished in 1867… momentous things have happened in the United States this year… many of them are certain to make a similar list in another 145 years… will the list tell the story of the beginning of the end of democracy in the United States?…

… as the finishing touches were being put on the light house, these events were unfolding around the world1:

… the Earth pirouettes around the sun in a universe of unimaginable size, while the affairs of men unfold on it’s surface…